You are here: Home / Architecture / The Pursuit of Excellence: A Look Back at Ken Bentley’s Iconic Work in the Fields of San Antonio Art and Architecture

“Beauty as a guiding search may become dubious as it most often is discovered as a result of resolving function.” -Ken Bentley

I knew of Ken Bentley as a contemporary architect in San Antonio with a renowned reputation, but what inspired me to interview Bentley was his surprising Instagram page. It’s filled only with sculptures created by Bentley (give it a peek: @kenbentleysculpture). As an artist myself, I thought we may be kindred spirits existing in two worlds simultaneously: real estate and art. If I’m being honest, I never expected to be sitting in his office on my 30th birthday, but what a gift. 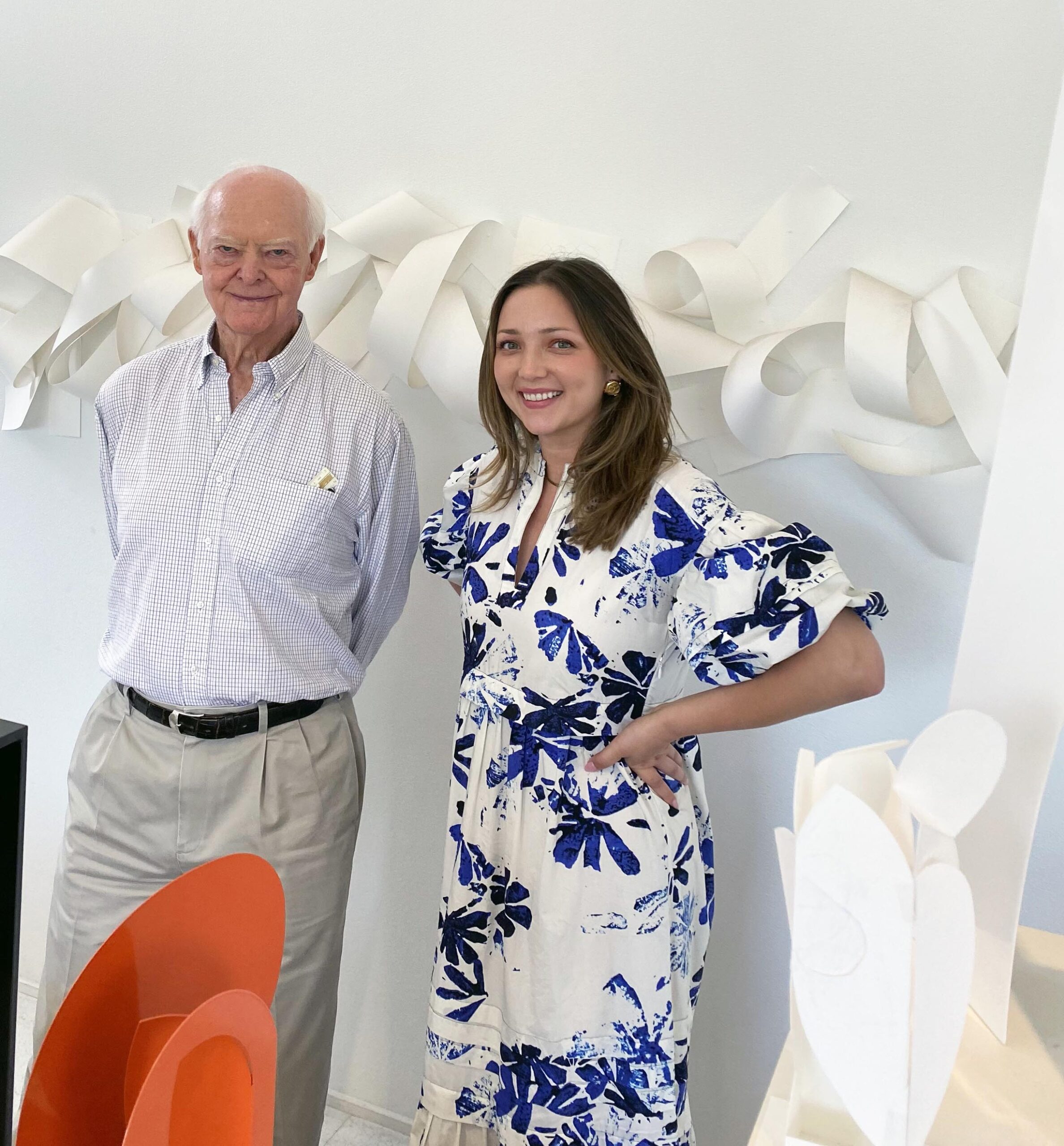 As I began researching Bentley’s career, I learned that, besides designing many gorgeous homes, he was involved in some of the most noteworthy projects in the Alamo City including Trinity University’s Laurie Auditorium, Saint Mary’s Hall (SMH), and Hemisfair. After graduating from architecture school at the University of Texas at Austin, Bentley went to work for San Antonio architecture firm Bartlett Cocke. His first project was a partnership between his new employer and O’Neil Ford, designing and constructing the campus of Saint Mary’s Hall at its new location on Starcrest.

“SMH was a very successful joint venture because of the two different natures of the firms involved,” Bentley says. “Bartlett Cocke stood out with its thorough drawings and specifications whereas O’Neil Ford excelled in design and innovative thinking.”

At SMH, Bentley quickly learned that projects don’t always go as planned. Confronted with solid rock, they brought in “Turley the powderman” to demo the limestone so they could install underground utilities. Cages are supposed to contain the rocks when the dynamite is detonated. “The blast goes off and the cage and all the rock goes flying and lands on the headmaster’s new house.” Bentley says. “I don’t know much about dynamite but I noticed a bottle of whiskey in Turley’s back pocket and thought maybe he should lessen the load.”

Bentley’s time on the SMH project led him to joining O’Neil Ford’s firm. Listening to his stories, I felt transported in time and space to Ford’s office in the 1960s. “It was just the most fun place in the world to work, and the spirit of that place really made an impression on me,” Bentley says. “Around noon we’d go outside, play frisbee, and barbecue hot dogs on the little grill outside.”

“Neil,” as Bentley called him, was an inspiring boss and influential leader who took personal interest in Bentley’s work. “Some people are one in a million but Neil was really one in a hundred million in his gifts of understanding function, the correct spirit, and the right materials,” says Bentley. “Everything O’Neil ever did looks as if it belonged there; as if it evolved there; as if it grew out of the ground.”

Bentley’s design ethos was also influenced by San Antonio’s most famous landmark. One day Ken found himself sketching in The Alamo’s back garden and became overwhelmed by the proportions. “The vaults were so pure, they had a profound influence on me,” Bentley says. “Those were the origins of our first architecture and that was how you had to build with the materials.” Not surprisingly, if you walk through a Ken Bentley-designed house, you may find a contemporary barrel vault ceiling. “You might tell someone if there’s a ceiling like that, it comes straight from The Alamo.”

According to Bentley, there’s an art to capturing and creating excellence in all forms. “Excellence is what I pursue and that’s elusive. It transcends all time frames, periods, and styles. Something can be ancient and be excellent or it can be futuristic and be excellent,” Bentley says. “So I think one being sensitive to excellence frees your thinking up a little bit. There’s not just one contrived way to do something.”

The variety of Bentley’s architectural career and the diversity of his artistic pursuits inspire me as I look to the future. After all, every beautiful creation begins as a spark of inspiration in the creator’s mind. There’s a reason why people feel inspired when they see his creations, whether it’s a multi-million dollar home or stalking his Instagram page. As Bentley has been influenced by the artists that came before him, though he’s too humble to admit it, his own work will influence generations of creators in the Alamo City. 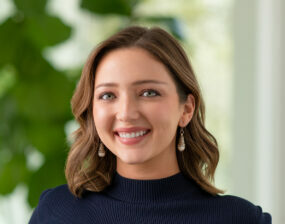 About the Author: Andrea Wollenzin is a San Antonio native, third-generation REALTOR®, and impressionist artist. Her passion for the Alamo City and all it has to offer has led her to research many of its renowned architects, including Ken Bentley and O’Neil Ford.

Andrea is proud to be a part of Jason Glast Group (JGG), San Antonio and the Hill Country’s top luxury real estate team. JGG holds the all-time record for sales in a year at Phyllis Browning Company. In 2021, JGG became the first team in the greater San Antonio-area to average more than a million dollars per sale.

"My husband and I were referred to Kim Sweeney for our cross country move via another realtor that is no longer active. In addition to moving halfway across... continued"
- Zeig Family
All Testimonials