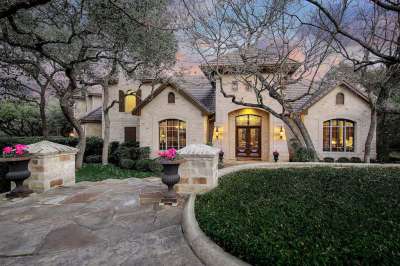 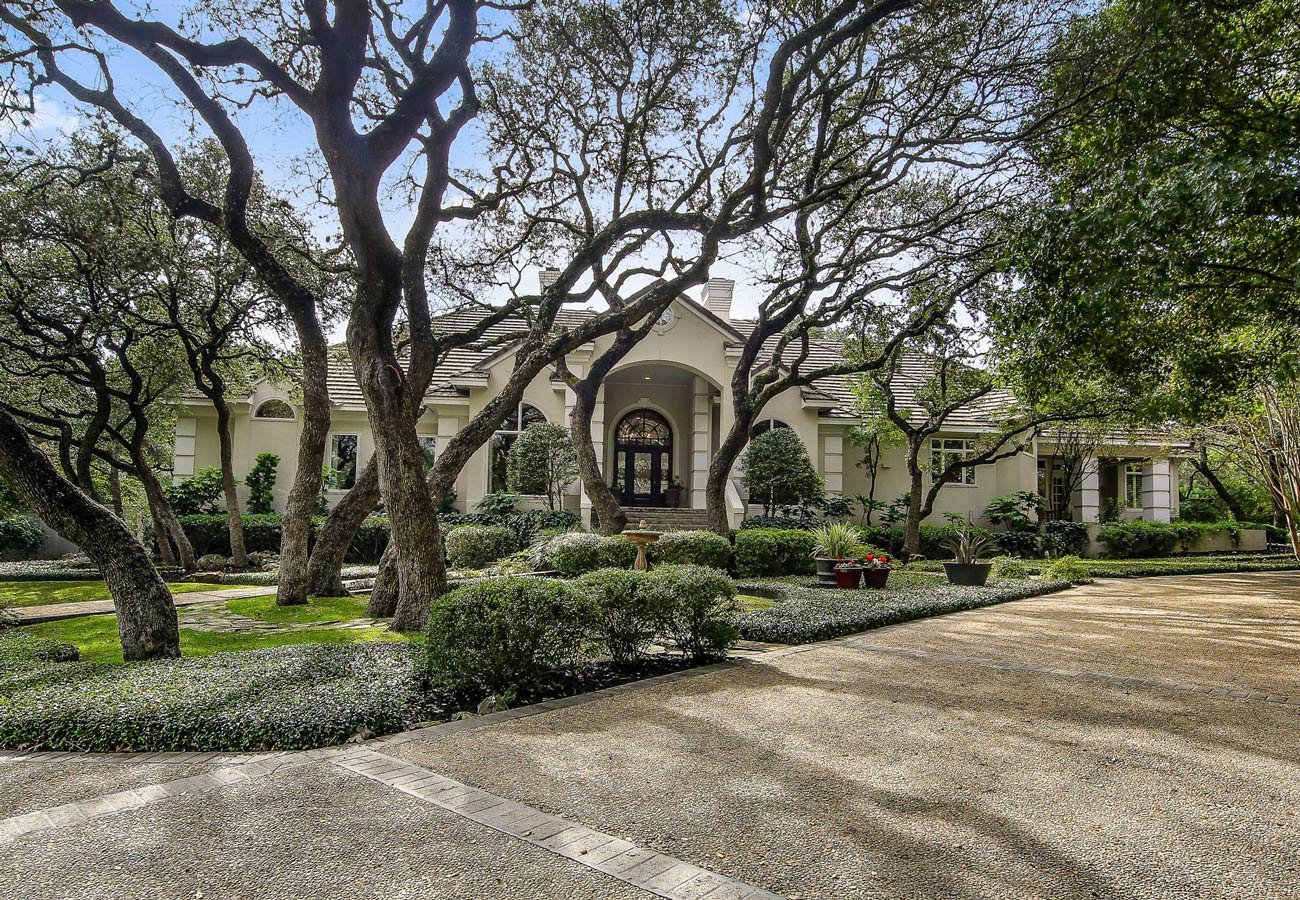 “City Living with Country Charm”, the City of Shavano Park is located approximately 12 miles north of downtown San Antonio. Steeped in history, the original Town of Shavano was established around 1881 along the Olmos Creek and served as a stagecoach and rail stop between San Antonio and Boerne. Shavano Park is surrounded by the City of San Antonio to the north, east, south, and west and is in close proximity to the Medical Center, USAA, Valero, NuStar and UT Health Science Center.